by Editor in Events

Delta Governor, Sen. (Dr.) Ifeanyi Okowa, has urged members of the state’s Board of Internal Revenue to increase internal revenue generation of the state to avail the government of more funds for infrastructure development.

The governor made the call on Monday in Asaba while inaugurating the Board, which has Chief Monday Onyeme as Chairman.

He, however, advised that while the board worked to raise the revenue base of the state, it should not create more financial burden on the people, especially the poor and vulnerable members of the society.

According to the governor, increasing the tax net of the board is very important as government needs funds to execute several life-touching programmes in the state.

“Though, you have done well in the first tenure, there is still much more to be done; we need more funds for our technical education to ensure growth in our state where we will impact on the people in the rural areas and the very poor.

“We need more money for improved healthcare for our people, because the number of people enrolling in the maternal healthcare programme is getting high and we need funds to continuously improve on what we have.

“Yes, we need more funds for infrastructure development, but in this your second journey in the board, don’t tax the poor and don’t over tax the rich;  most of our rich do not pay tax, go after them.

“Let them know that it is their civic duty to pay tax; there is a lot to be done and I expect that we will receive more revenue to enable us execute the projects,” Okowa said.

He congratulated the members and announced that it was a five-member board with the fifth member to be inaugurated on a later date after his clearance by the House of Assembly.

Responding on behalf of the members, Onyeme thanked the governor for giving them another opportunity to grow the revenue of the state, assuring that they will not fail in their duties as it would help in building a stronger Delta. 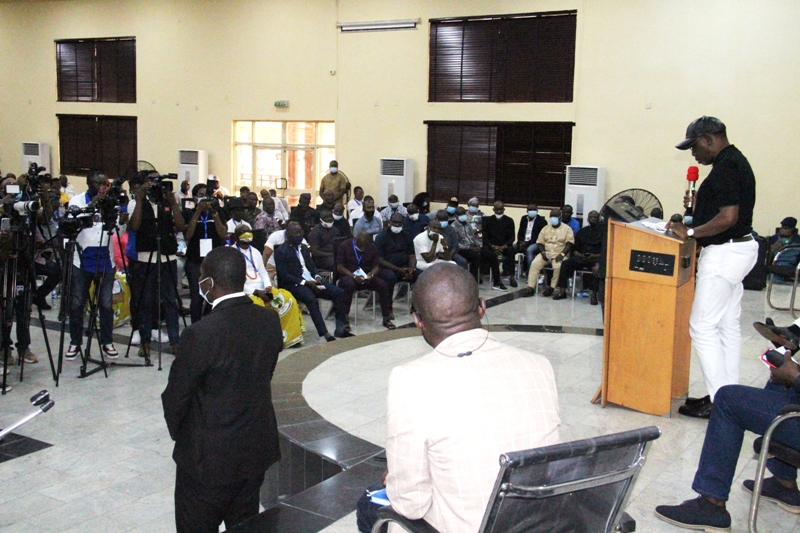 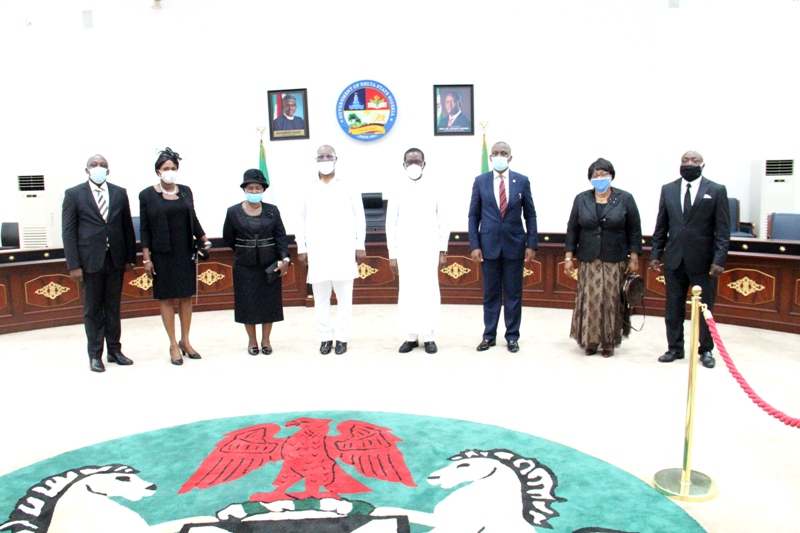 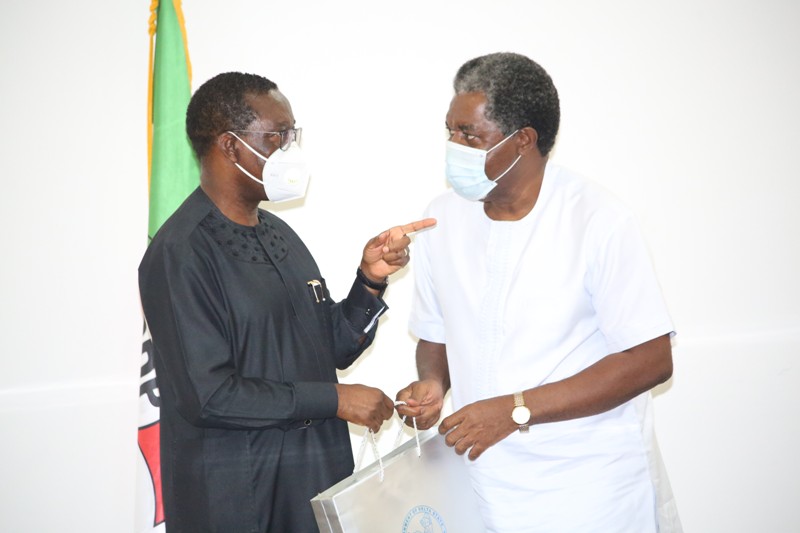 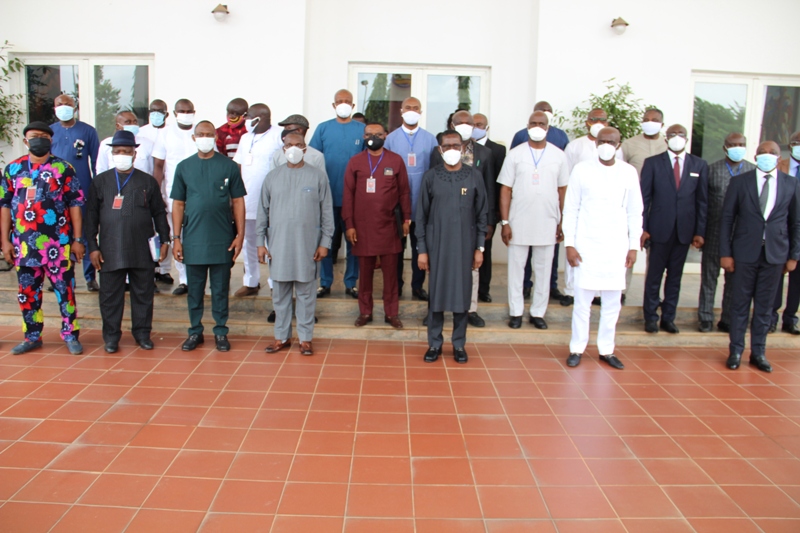