by Editor in Felicitation, News Reel
Delta Governor, Sen. (Dr) Ifeanyi Okowa, has felicitated with President of African Development Bank (AfDB), Dr Akinwumi Adesina, as he clocks 60 years on Feb. 6.
Okowa said that Adesina had made remarkable contributions to the development of agriculture and food security in Africa since he was elected President of the African Development Bank Group in 2015.
Adesina was Minister of Agriculture during the administration of President Goodluck Jonathan.
In a statement by his Chief Press Secretary, Mr Olisa Ifeajika, in Asaba, the governor commended Adesina for his tremendous and outstanding accomplishments in the service of Nigeria and Africa over the years, and described him as outstanding and consistent public servant.
He observed that the agriculture sector in Nigeria witnessed enormous boost and innovation while Adesina served as minister and was, therefore, not surprised with the feats he had already attained at the AfDB.
The governor recalled that in recognition of Adesina’s impeccable leadership and outstanding accomplishments in promoting food security in Africa through innovation, he was honoured with the Sunhak Peace Prize and the Emeka Anyaoku Life Time Achievement Award by The Hallmarks of Labour Foundation, among other awards.
“Dr Adesina’s leadership at the AfDB has been largely characterized by outstanding vision in tackling issues of hunger and poverty in Africa.
“His programmes and policies have impacted well over 181 million people directly in the continent in the past four years.
“The bank under his leadership has continued to contribute to poverty reduction, economic and social development in least developed African countries by providing concessional funding for projects and programmes as well as technical assistance for studies and capacity-building activities.
“On behalf of my family, the government and people of Delta, I congratulate you, Dr Akinwunmi Adesina, President of the African Development Bank (AfDB) on the occasion of your 60th birth anniversary.
“I join your family, global partners and associates, friends and well-wishers to thank Almighty God for your life which has been marked by outstanding accomplishments and enduring fulfillment.
“As you deservedly celebrate this diamond anniversary, it is my prayer that Almighty God continues to bless you with robust health and many more years of happiness and contributions to nation building,” Okowa said.
Prev post
Next post 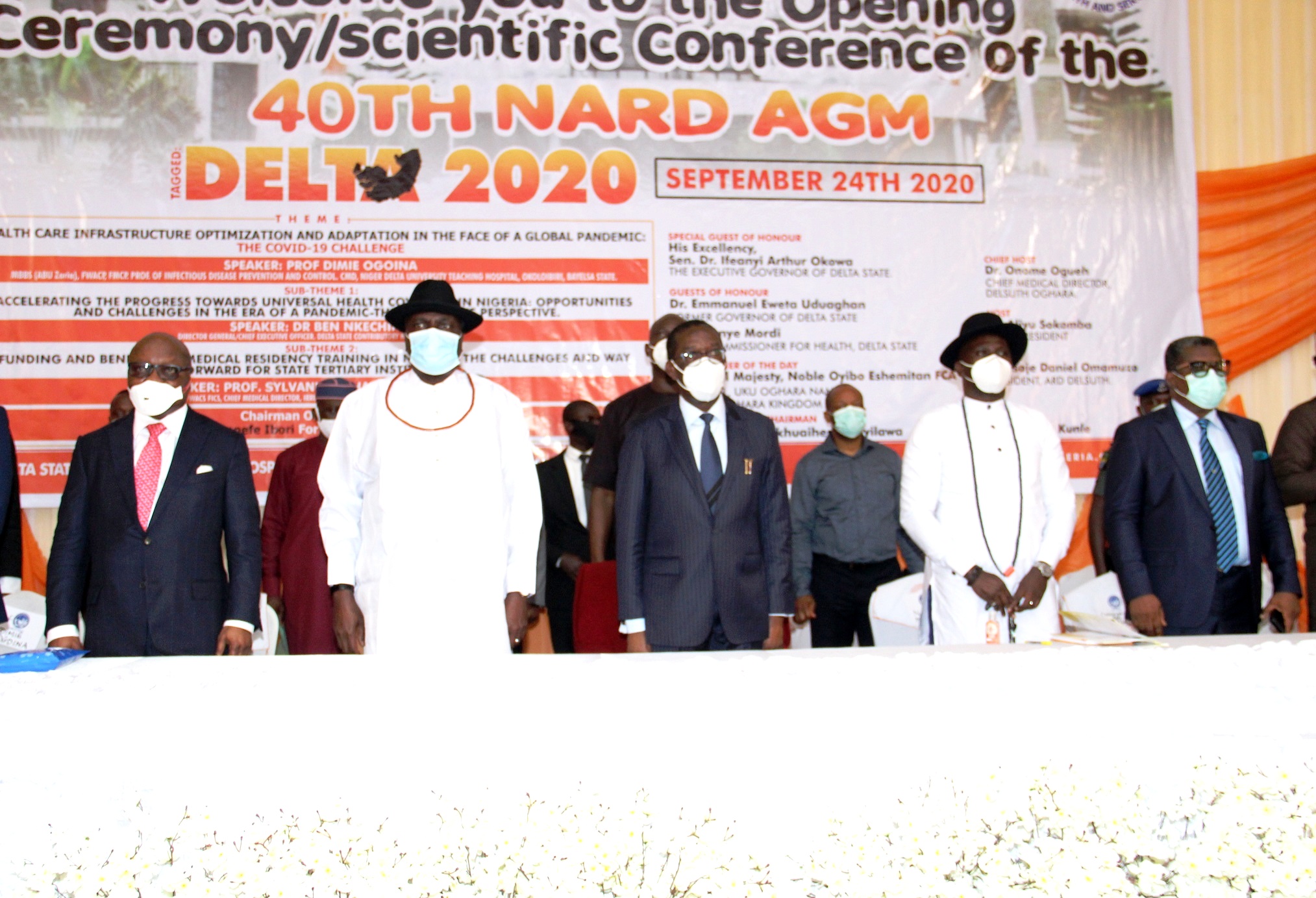 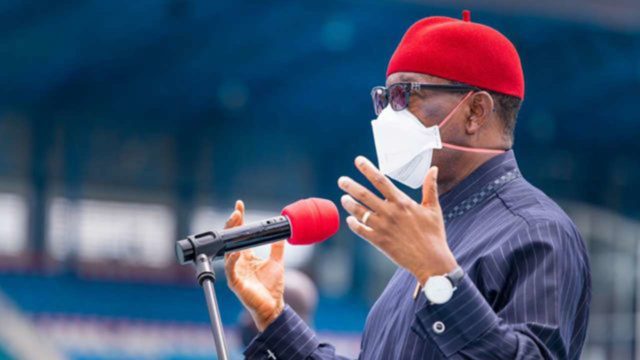 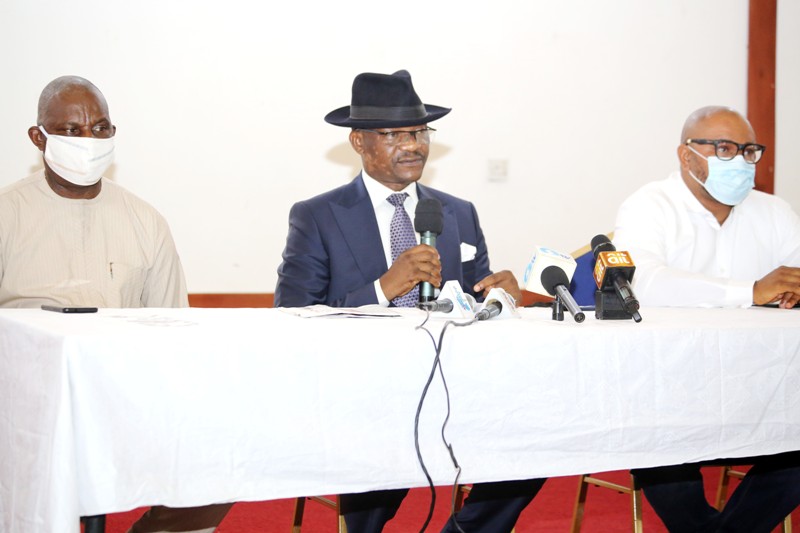