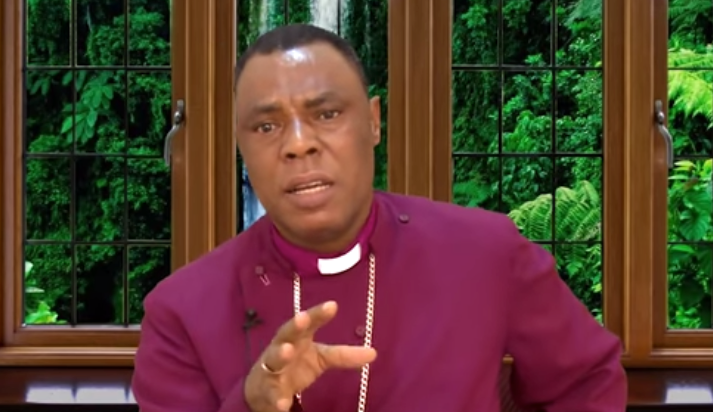 Aruakpor was elected Bishop in March, 2012 and was consecrated in May, 2012 and since then he has led the church to provide not only spiritual growth of the people, but the overall physical well-being and welfare of the people of his diocese.

Okowa, in a statement by his Chief Press Secretary, Mr Olisa Ifeajika, in Asaba, lauded the Bishop for his immense contributions and consummate accomplishments in the service of God and humanity.

According to him, the ennobling roles of Bishop Aruakpor to the teaching of the word of God and providing leadership and mentorship through his many teachings and writings is worthy and commendable.

“Your lordship, your leadership of the Diocese of Oleh has continued to play a very critical role in the growth and development of the people and we can’t thank you enough.

“In the face of daunting challenges of insecurity, hunger and poverty pervading the land, you have continued to play noble role in moulding opinions, giving hope to the hopeless and making critical interventions in the lives of our people.

“I am particularly aware of the role you have continued to play in the resolution of issues between politicians and stakeholders in the Isoko axis, and it is my prayer that you continue to provide advice and guidance to our people in the area.

“The people of Isoko that make up the Diocese of Oleh can attest to your doggedness, commitment and steadfastness in the teaching of the gospel of Christ,” he said

“On behalf of my family, the government and people of Delta, I congratulate Rt. Revd. John Usiwoma Aruakpor, Bishop of Oleh Diocese, Anglican Communion (Church of Nigeria) on his diamond birth anniversary.

“On this auspicious occasion of your 60th anniversary, I join your family, friends and well-wishers to thank Almighty God for your life which has been characterized by substantial accomplishments and obvious fulfillment,” the governor added. 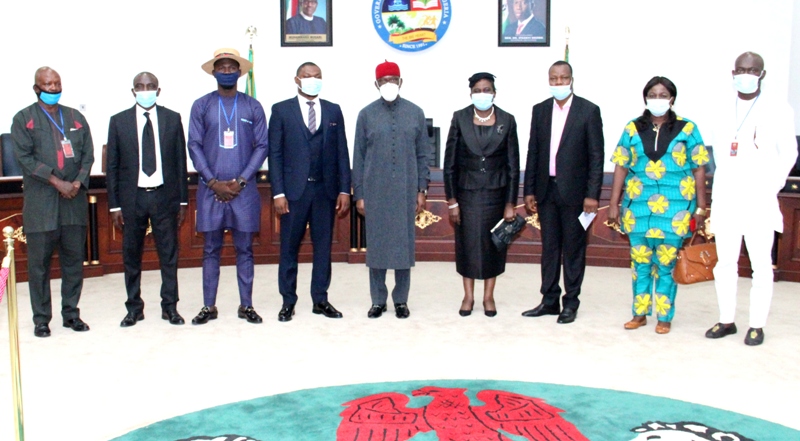