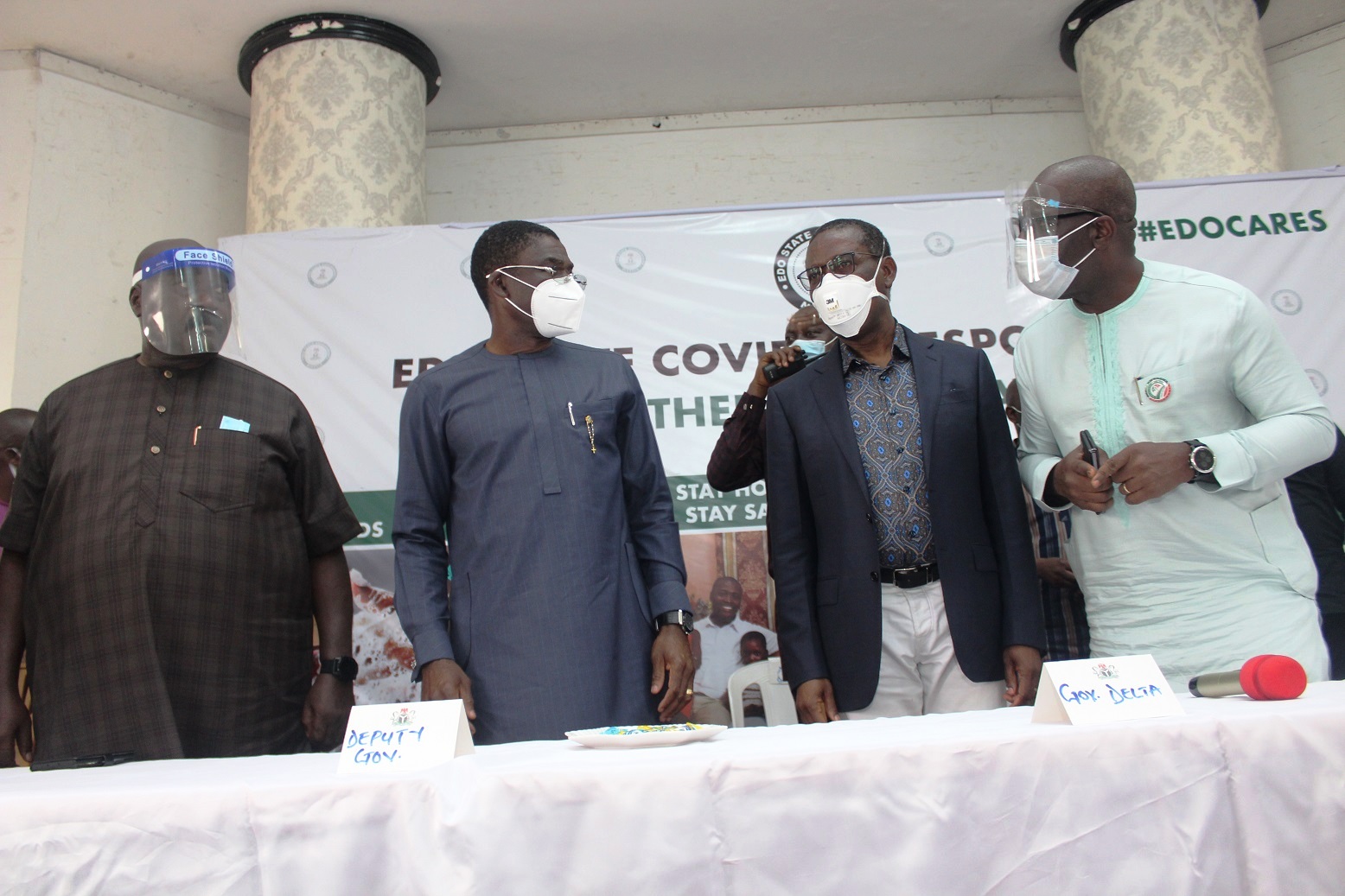 Delta Governor, Sen. (Dr) Ifeanyi Okowa has welcomed his Edo counterpart, Mr Godwin Obaseki to the Peoples Democratic Party (PDP) ahead of the September 19 Governorship election in the state.

Okowa who was in Benin City, the Edo State Capital on Sunday addressed newsmen shortly after a meeting with the Governor and top members of the PDP in Edo State at Government House Benin. 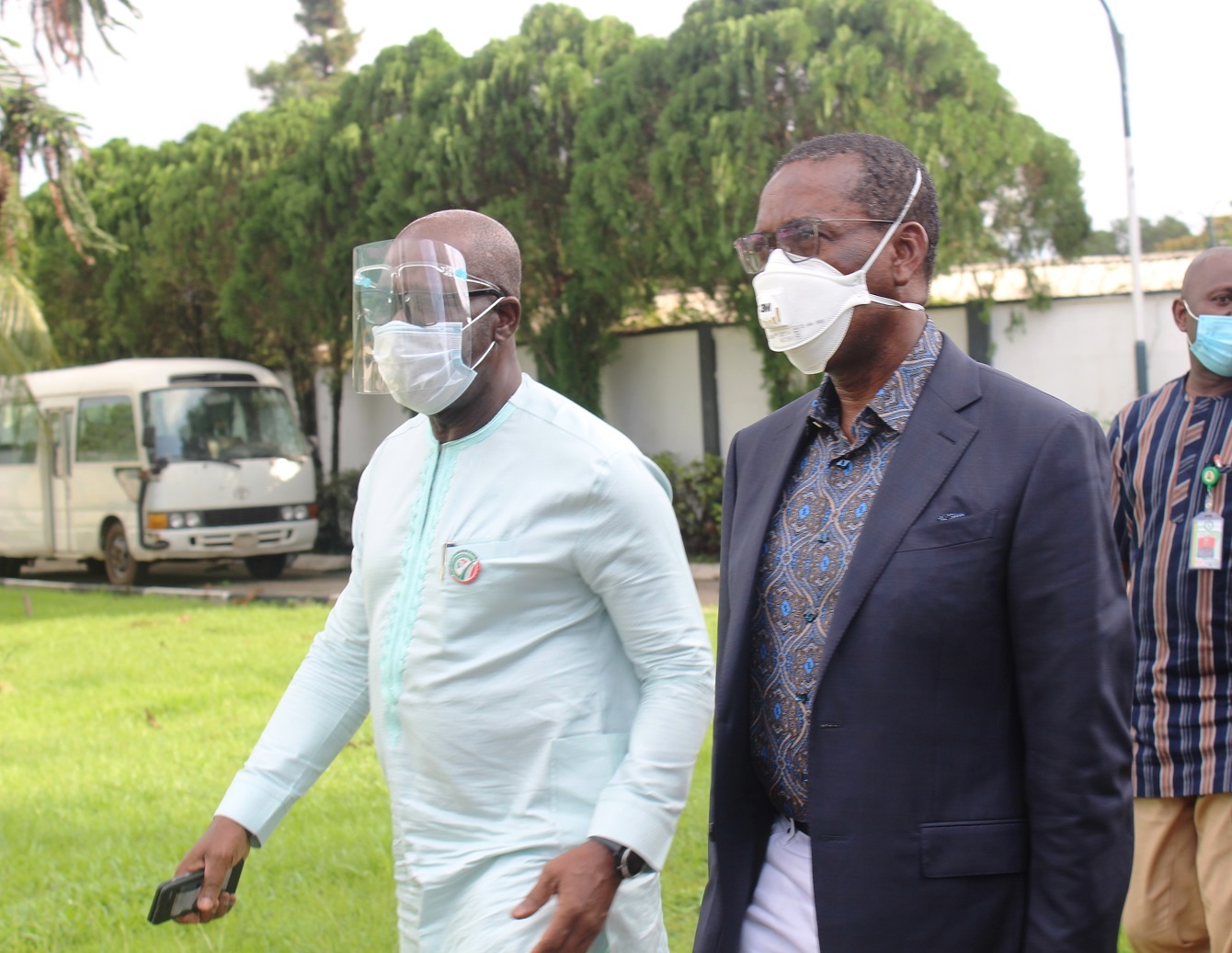 He said he was in Benin to formerly welcome his brother Governor, Obaseki to PDP and to assure him of the support of the Governors of the South South in the upcoming election in the state.

According to him, PDP is a great party built around the people and would always work in the interest of the people.

He appealed to all members of the party to ensure they work together going forward to deliver the party in the coming elections.

“I came here today to felicitate with my brother Governor, Mr Godwin Obaseki for joining us at the biggest party in Africa.

“I welcome him today because in the spirit of the old Bendel, we are united as brothers.

“I want to thank our party people in Edo State for opening their arms to welcome the Governor.

“I know that he has been doing a great job in the state with several restrictions and I know that having come to PDP where there are no restrictions, he will do more for the people,” he said

On his part, Edo State Governor, Mr. Godwin Obaseki thanked his Delta counterpart for the visit assuring that he will do everything possible to ensure victory for the party in the state.

He said the PDP is a big United party in Edo adding that whoever emerges in the governorship primaries will get the support of the people.

“I made it a point of duty not to take the PDP membership card until i must have visited all the aspirants for Governorship in the PDP as a mark of respect for them.

“As I have come to join you, my doors are opened. There are lots of work to do. As a united House we can go home and conquer. I want to thank you for welcoming me to the party. By the grace of God we will return power to the people in the state,” he stated. 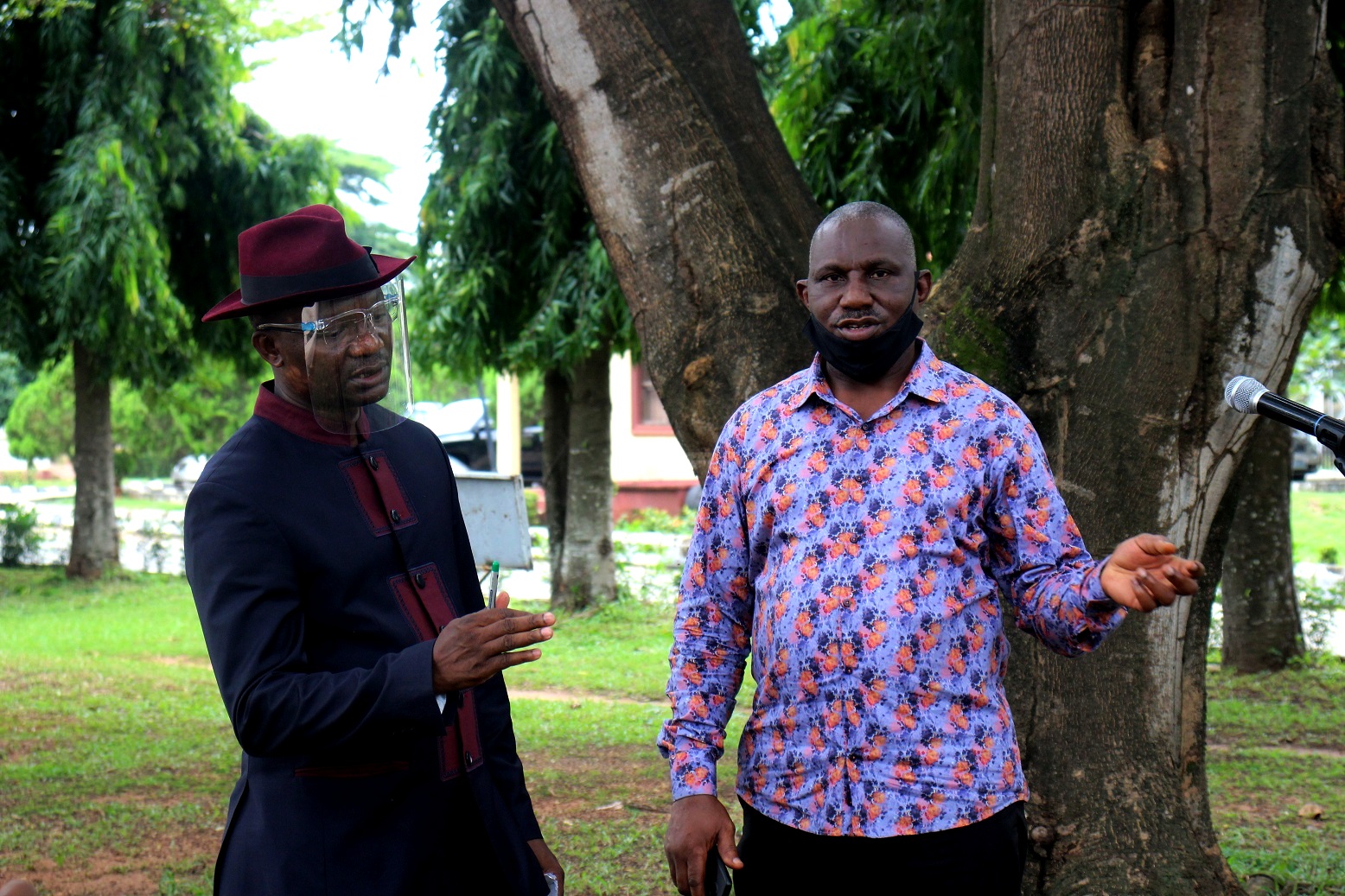 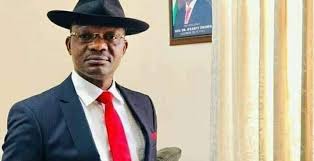 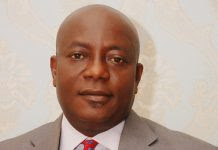 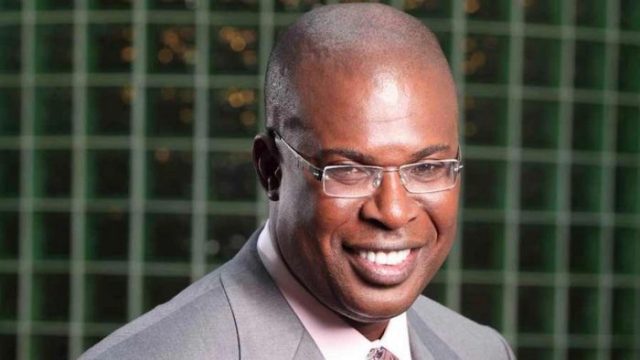