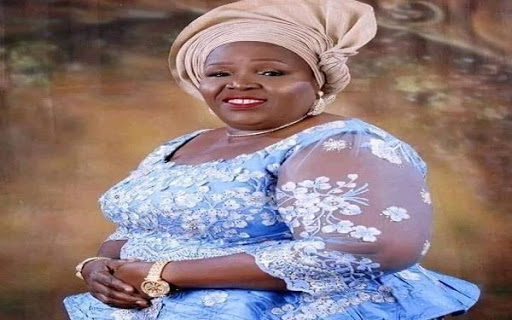 Governor Ifeanyi Okowa of Delta on Wednesday expressed deep sadness on the passing of a member of Local Government Service Commission in the state, Mrs Catherine Ilolo, saying it was one death too many among government officials in recent times.

He said that the passing of Mrs Ilolo, a pioneer member of the Delta State House of Assembly, was tragic and devastating.

Ilolo reportedly died at an undisclosed hospital in Oleh on Tuesday after a brief illness. She was 60.

In a statement by his Chief Press Secretary, Mr Olisa Ifeajika, in Asaba, Okowa commiserated with the family, the people of Irri and Oleh communities as well as the Isoko nation on the passing of the former lawmaker and Peoples Democratic Party (PDP) chieftain.

He said that the incident was a great loss to the Isoko people and PDP family in Delta.

According to the governor, the deceased was a charismatic politician and astute women mobiliser, who served her people conscientiously.

He said: “On behalf of the government and people of Delta, I mourn the passing of a grassroots politician and women mobiliser, Mrs Catherine Ilolo, who passed on June 23.

“The news of her death came to me as another shocking story following the spate of deaths ravaging the state, especially among government officials, in the last two weeks.

“Hon. Ilolo was a courageous and caring politician, who distinguished herself in the service of Delta as a pioneer member of the Delta State House of Assembly from 1991 to 1993 where she represented the people of Isoko South Constituency 1.

“She was an outstanding lawmaker who ensured that her people got whatever was due to them during her time in the Assembly.

The governor prayed God to accept the deceased’s soul and grant fortitude to the family and friends to bear the loss.

Mrs Ilolo, a reverend, hailed from Irri, Isoko South Local Government Area. She was President-General of Ehweya Isoko Association of Nigeria until her untimely passing on June 23. 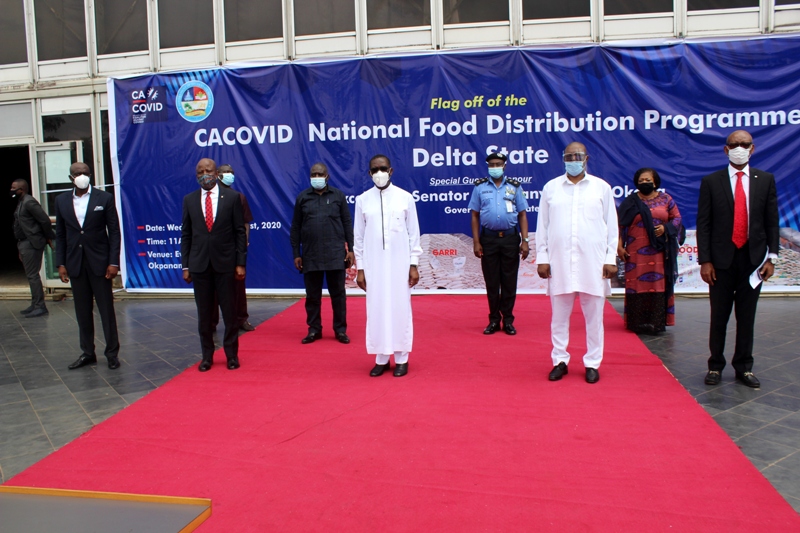