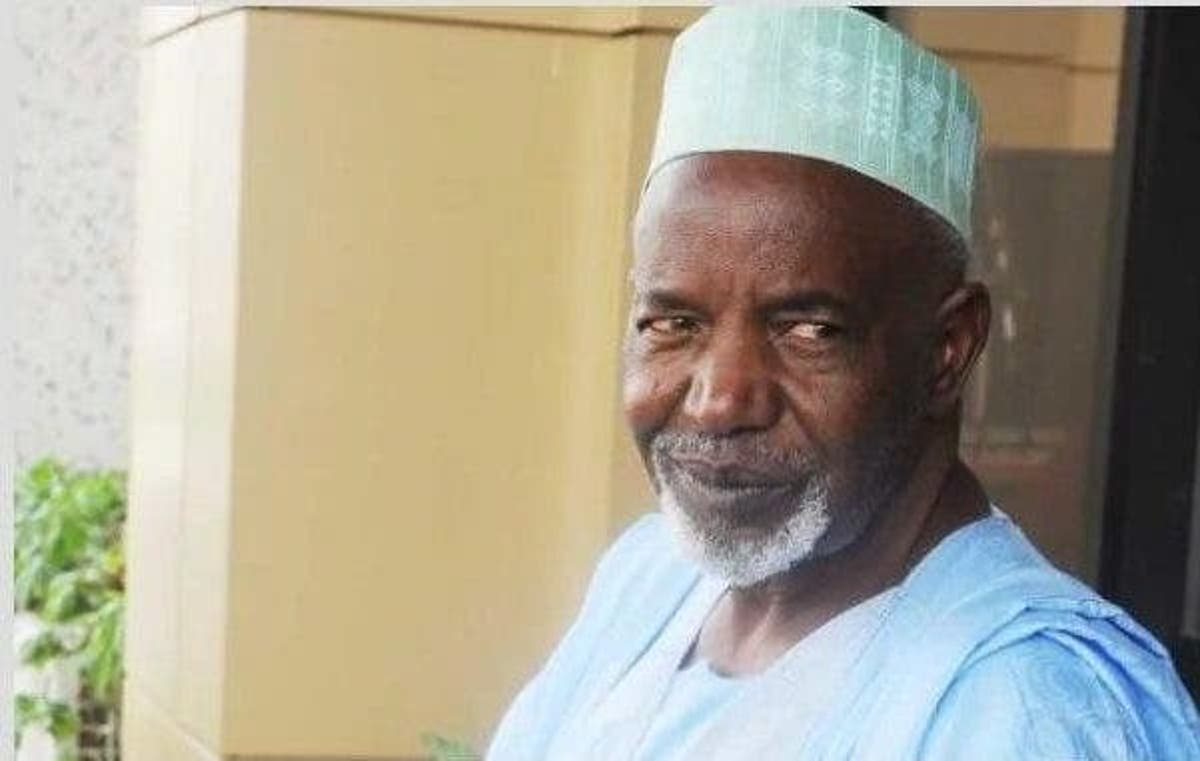 Governor Ifeanyi Okowa of Delta has commiserated with the government and people of Kaduna State over the death of their former Governor, Alhaji Balarabe Musa.

The former governor died on Wednesday at 84.

In a statement by his Chief Press Secretary, Mr Olisa Ifeajika, on Thursday in Asaba, Okowa said that Balarabe Musa, a renowned politician and elder statesman, died at a critical period in the country when his voice was needed on serious national issues.

He remarked that the deceased was an astute politician who was of the firm belief that political and economic restructuring of the country was key for progress.

He said the demise of Balarabe Musa was a big blow to his family and the entire people of Kaduna State because he was a man who had constantly called on leaders to always make the well-being of the people the focus of their policies and programmes.

The governor recalled that the departed politician was a staunch Chieftain of Peoples Redemption Party (PRP), where he was National Chairman and Presidential candidate in 2003.

“The late Balarabe Musa, a distinguished administrator and man of truth, will be remembered for his patriotic calls for restructuring of the economic and political models the country is currently operating which only empowers a few.

“Upon resignation from active politics due to ill health in August, 2010, Balaraba Musa was of the firm belief that the aspirations of Nigeria could be achieved if leaders and followers resolved to play their parts conscientiously and patriotically in nation-building.

“He will be deeply missed by all and sundry whose lives he affected in many ways, especially the “talakawas”, whose course he fought in his brand of politics.

He prayed that God would forgive his short comings and grant him eternal repose. 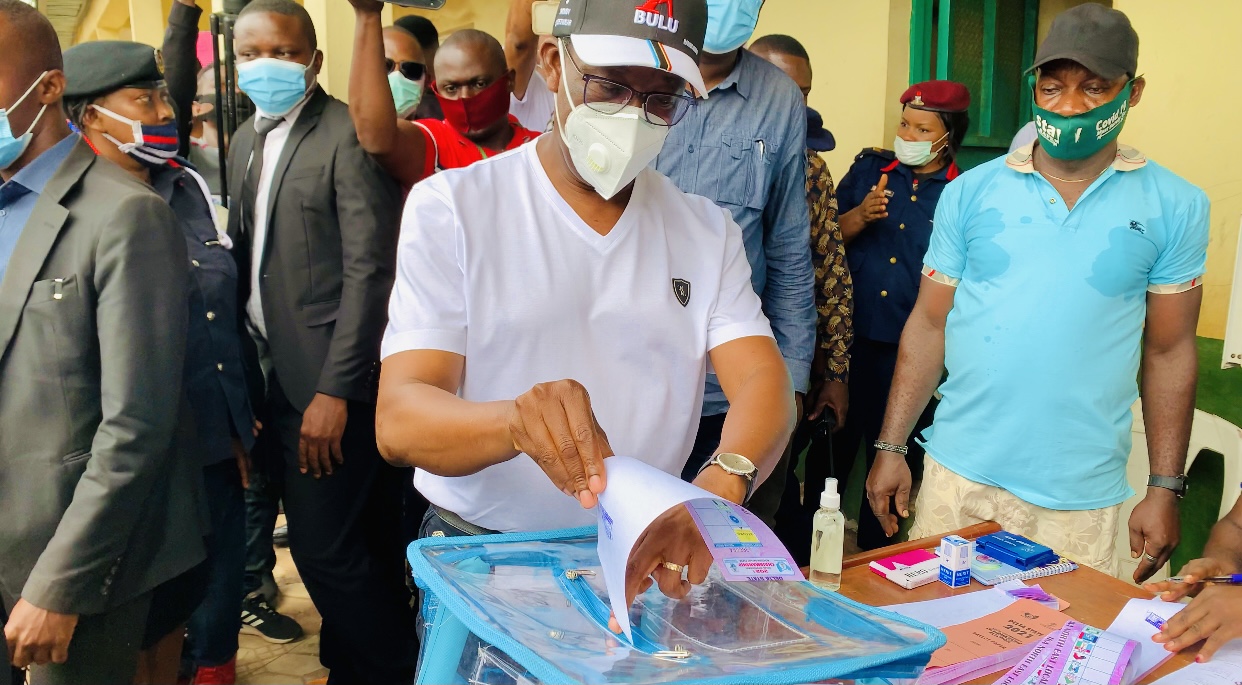 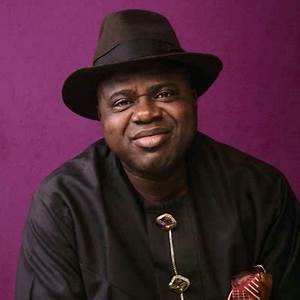 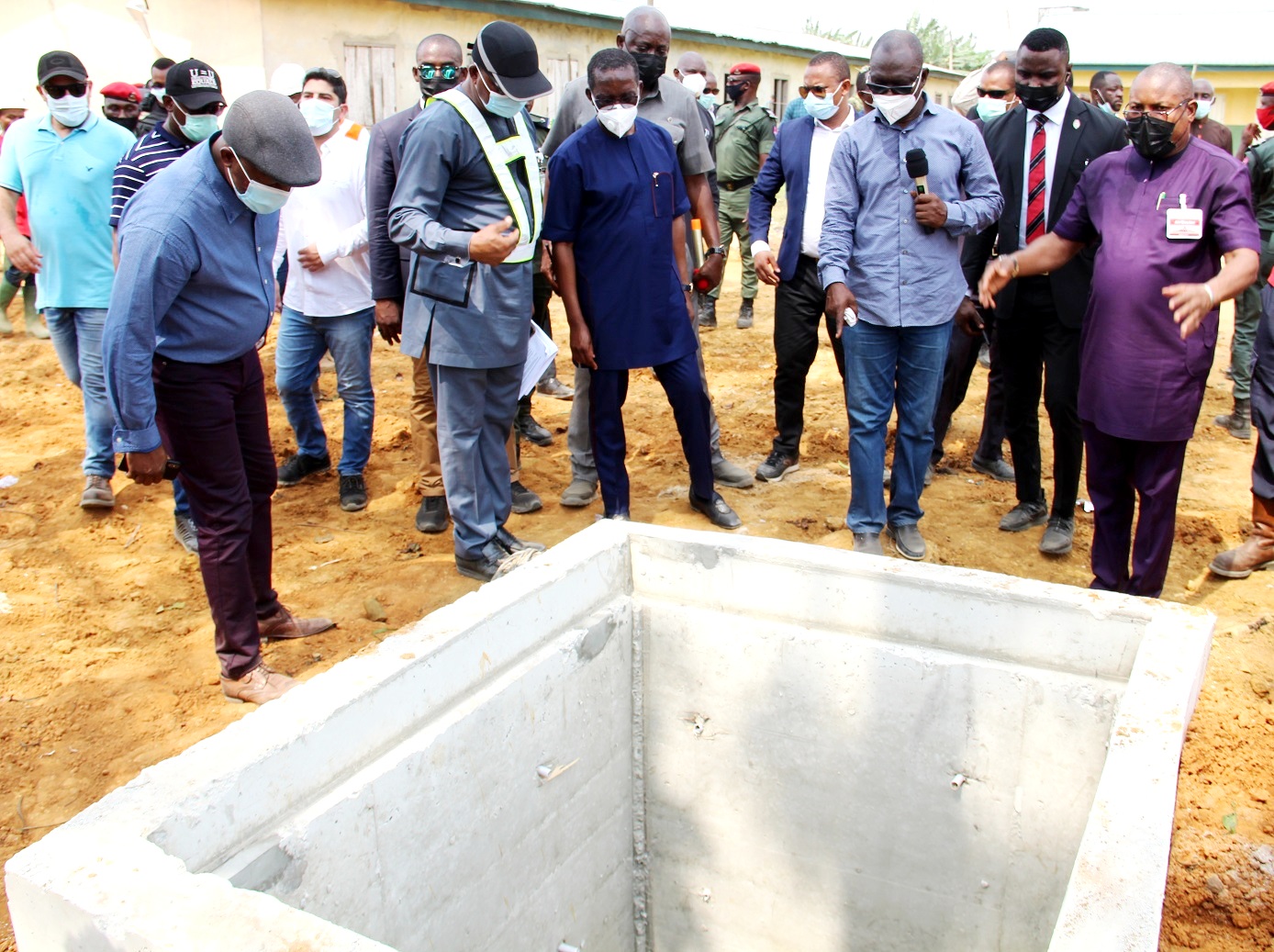