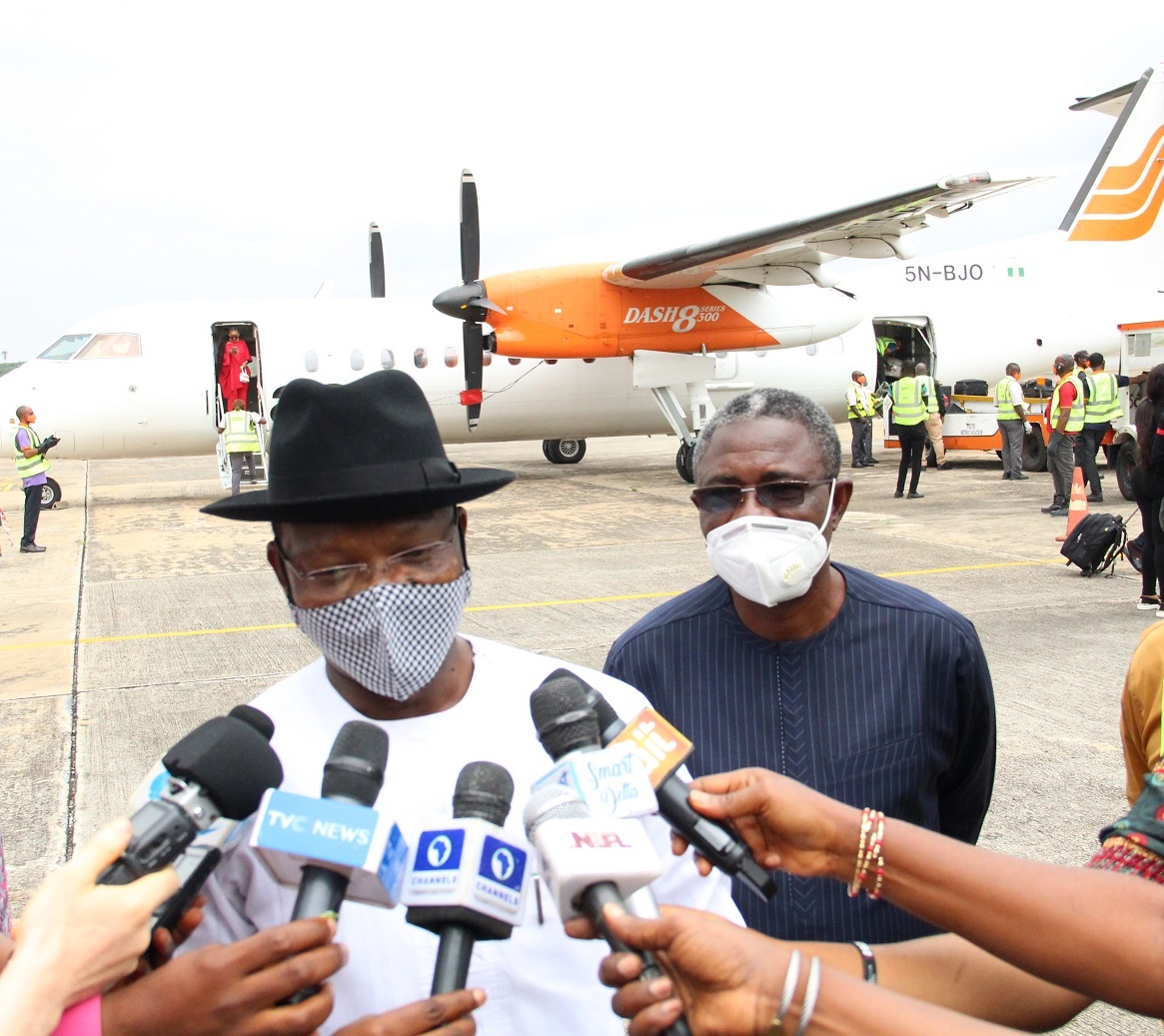 The Asaba International Airport resumed operations on Monday with the arrival of Aero Contractors flight from Abuja.

The flight, which was a Q300 Dash 8 with registration No 5N – BJO, touched down at the Asaba airport at exactly 11.52am with Delta State Commissioner for Information, Mr. Charles Aniagwu, on board.

Aniagwu, described the commencement of flight operations by Aero Contractors as one of the rewards of the development efforts of Governor Ifeanyi Okowa.

Aniagwu said the arrival of the airline was a testimony that the investment made by the State Government to upgrade facilities in the airport was well made, adding that there are prospects for other airlines to join and increase the flight options to and from Asaba. 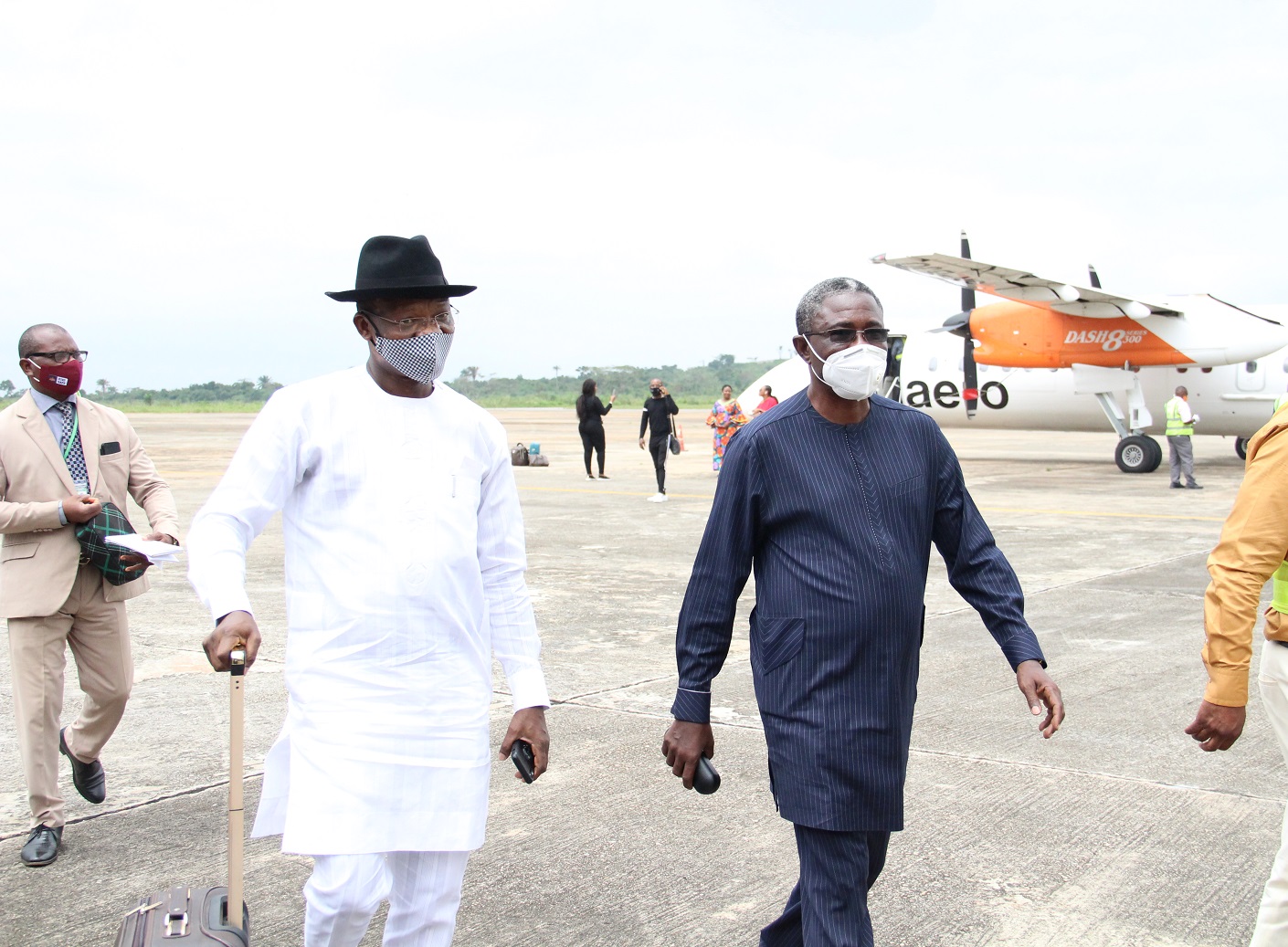 “The arrival of Aero Contractors is a good omen for flight users in Asaba because it will give air travellers more option. Good enough we have more airlines that will be coming into this airport, Ibom Air is resuming flight in this airport, we have always had AZMAN and Air Peace and this is Aero, we are also looking forward to having Arik back to this airport.

“That means flyers and travellers who make use of this airport will have more opportunities and you know the effect that will have on the pricing and so we are quite excited.

“I must also appreciate the good works being done by the Special Projects Director, Mr Austin Ayemidejor who has worked tirelessly to also ensure that the airport reopens.

He said all NCDC protocol were maintained by the airline.

In his remark, Special Projects Director of the Asaba Airport, Mr. Austine Ayemidejor, said the State Government had invested a lot to ensure compliance with regulatory protocol for reopening of airports and commended Governor Ifeanyi Okowa for his commitment towards development of the airport.

“The Airport got a very satisfactory approval from the NCAA and we must ensure that the airport continues to operate in line with laid down protocol and international best practices.

“Our objective is to upgrade the airport to a new category as we are currently on category 6 and we have plans to scale it up because our runway can accommodate flights of all sizes,” he said

The airline returned back to Abuja when it took off at exactly 12.28pm with passengers on board.

It would be recalled that Governor Ifeanyi Okowa during a state wide broadcast on March 26th shut down the Airport with effect from March 27 following the COVID-19 pandemic in Nigeria.