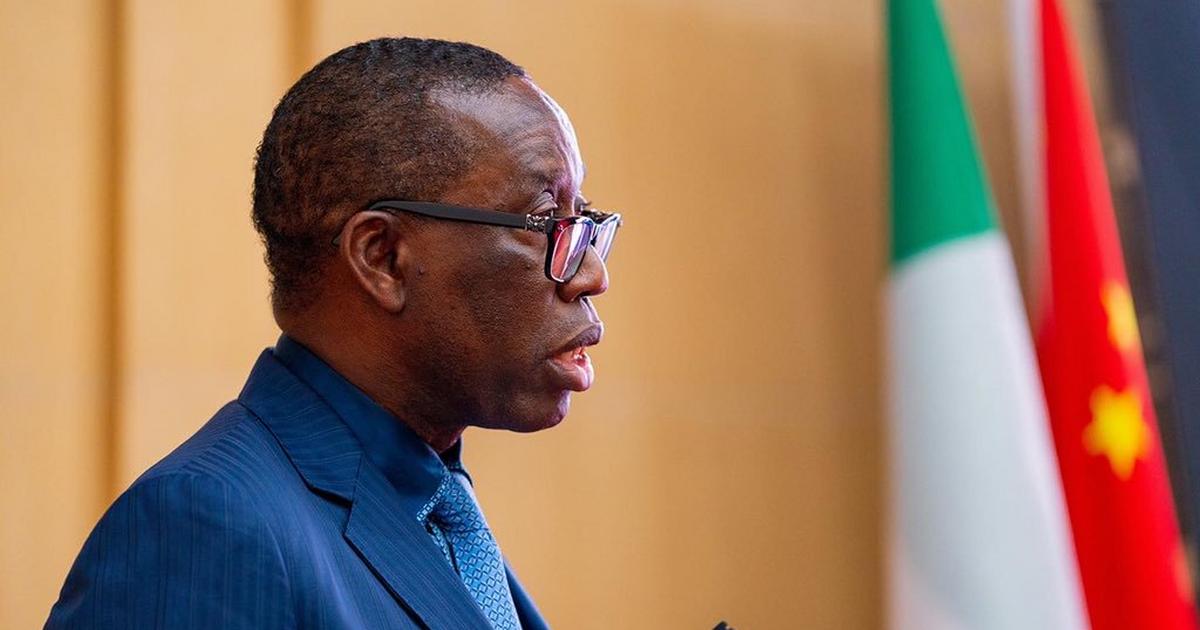 Delta Governor, Sen. (Dr) Ifeanyi Okowa, has expressed deep sadness on the demise of former commissioner in the state and renowned lawyer, Dafe Akpedeye, SAN, describing it as a colossal loss.

Akpedeye, a senior lawyer, who hails from Uwheru, in Ughelli North Local Government Area, died on Monday after a protracted illness at a Lagos hospital. He was 59.

The deceased was Attorney-General and Commissioner for Justice in Delta between 2007 and 2009.

In a statement by his Chief Press Secretary, Mr Olisa Ifeajika, on Tuesday in Asaba, Okowa commiserated with the people of Ughelli North Local Government, Uwheru community in particular and Nigerian Bar Association over the passing of the renowned lawyer.

He noted that Akpedeye was a national and international lawyer who made invaluable contributions to the development of legal education and practice as a Senior Advocate of Nigeria and as a law teacher at Delta State University.

He said that the departed Akpedeye was a respected professional lawyer and administrator, who excelled as Attorney-General and Commissioner for Justice in Delta between 2007 and 2009 and had over 35 years of legal practice experience ranging from litigation, arbitration and mediation to a record-breaking performance in oil, gas and energy law.

The governor described him as a “thoroughbred professional” whose contributions to society would be indelible.

“On behalf of the government and people of Delta, I mourn the passing of a gentleman and thoroughbred professional, Dafe Akpedeye SAN, who reportedly died on Monday.

“The news of his death came to me as a shock and I send my heartfelt condolences to the family, the people of Ughelli North, the Nigerian Bar Association and Delta State University on the passing of the renowned statesman and top-notch lawyer.

“He was a gentleman and brilliant lawyer of international acclaim, who distinguished himself in the service of his people and in the private and public sectors. 2023: PDP will have transparent primaries in Delta – Okowa