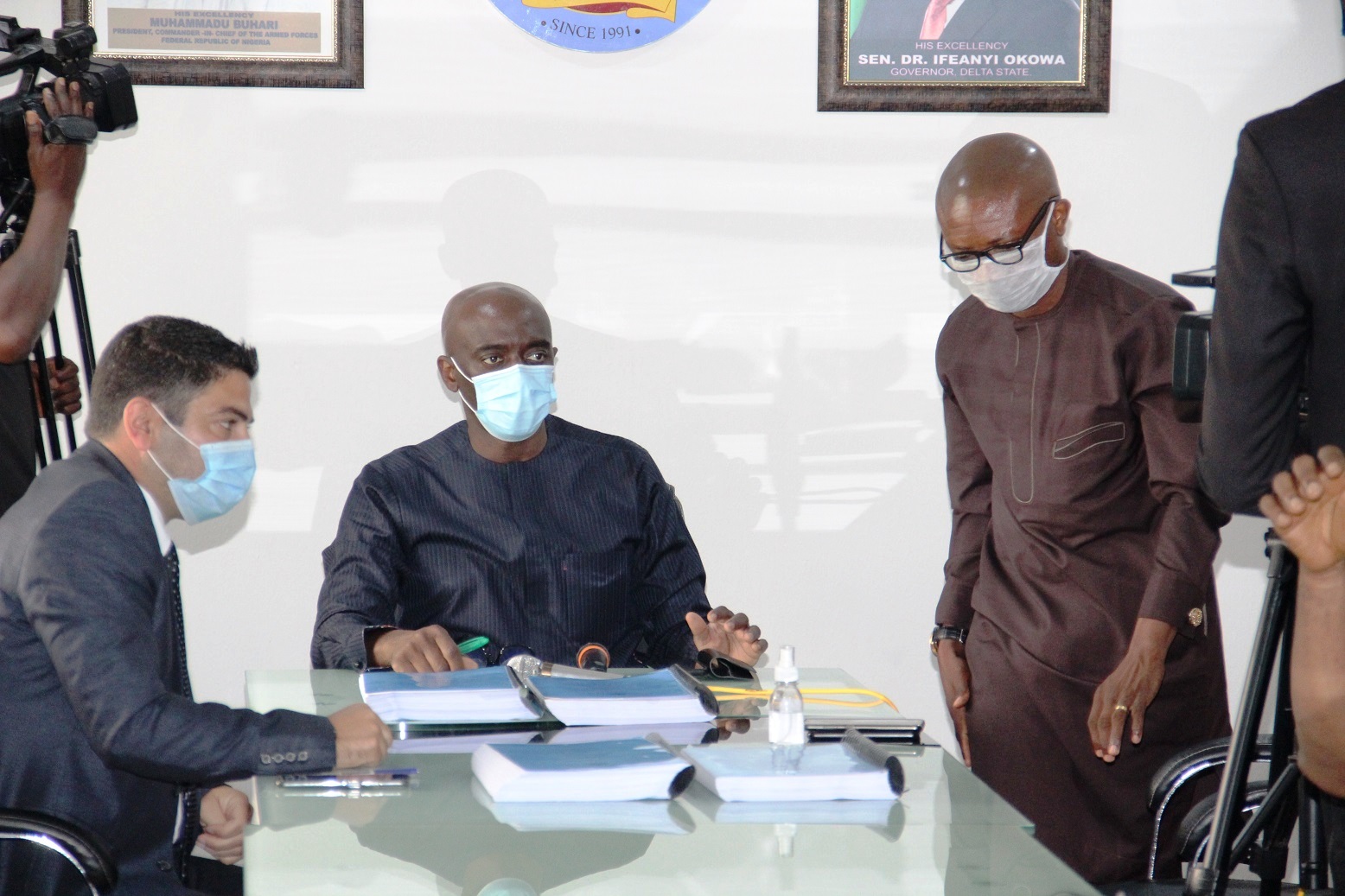 Delta Government and Nigerian Erosion Watershed Management Project (NEWMAP) on Wednesday, signed a contract of N3.2 billion for the commencement of the Obomkpa and Ukwunzu gully erosion control projects.

Witnessing the agreement, Secretary to the State Government (SSG), Mr Chiedu Ebie, explained that the Obomkpa project was about N1.5 billion while that of Ukwunzu was about N2.4 billion, adding that the state government had made a counterpart donation of above N800 million for the projects.

“Gully erosion is something that has troubled us for decades here in Delta State. We have over 100 gully erosion sites and working with NEWMAP, through the State Ministry of Environment, we are gradually dealing with these problems. 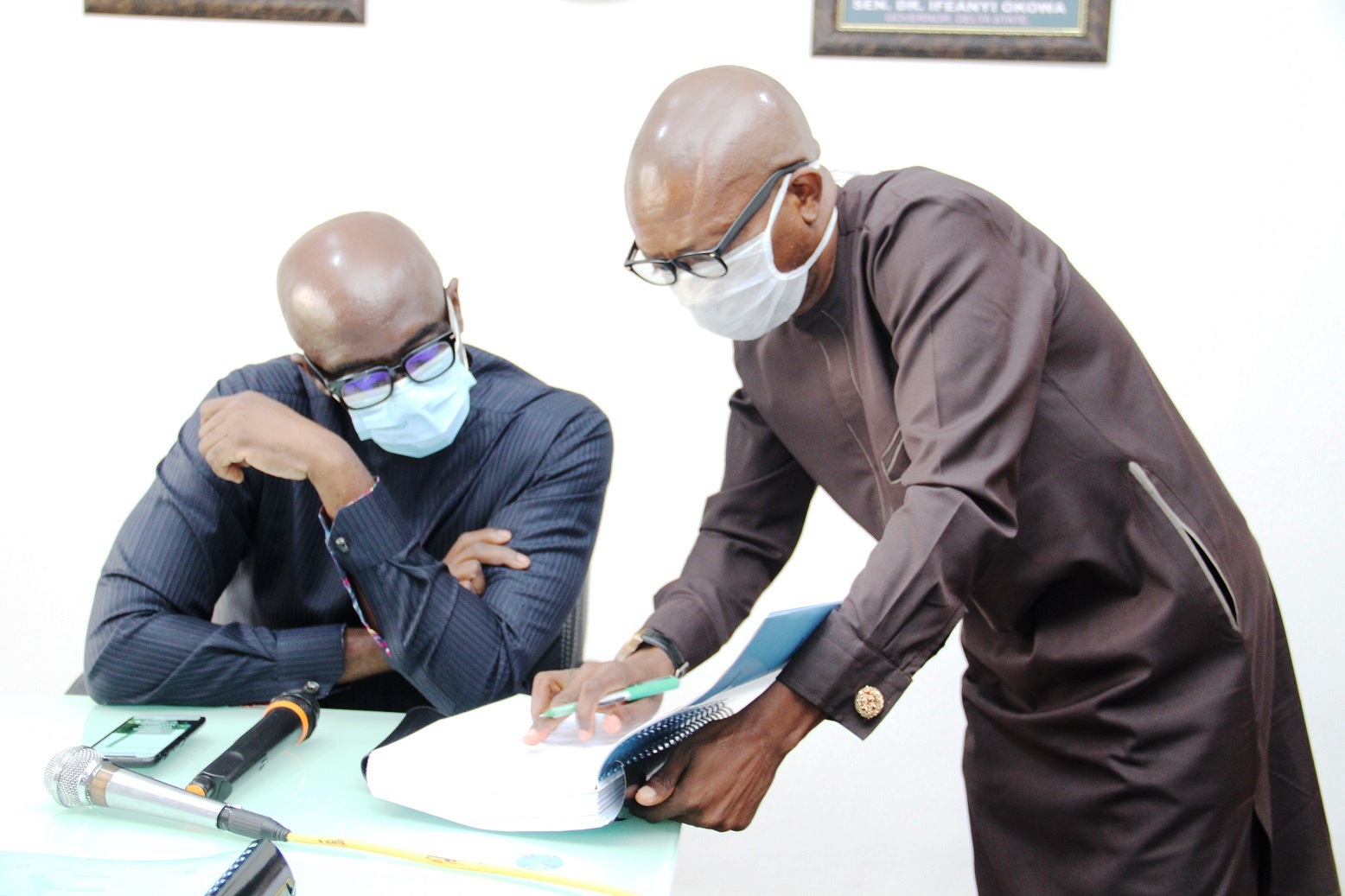 “As a responsive government, we will continue to attend to the needs of our citizens. In spite of the COVID-19 pandemic and the downturn in the economy, we are still doing our best to ensure that critical projects are on course

“We do hope that as we move closer to the end of the year, things will improve and we will be able to embark on more projects but that does not mean that we will not do what we ought to as a government to ameliorate the sufferings of the people,’’ he said.

Ebie also thanked the World Bank and NEWMAP for partnering with the state government, even as he expressed confidence in the contractors’ ability to handle the Obonkpa and Ukwunzu gully erosion projects in Anoicha North Local Government Area.

The Commissioner for Environment, Mr Chris Onogba, said that the Owanta Gully Erosion Project earlier undertaken by the state government and NEWMAP was almost completed, just as he assured of the state government’s commitment to ameliorating the sufferings of Deltans.

Onogba, who expressed worry that the state’s ecological funds were locked up by the Federal Government, argued that if the process was decentralized, ‘’states will be able to arrest the ecological challenges ravaging them’’.

Earlier, Coordinator of NEWMAP in the state, Mr Isaac Ufiofio, explained that the contractors (Levante Construction and EmmyBless Construction) emerged through a transparent and competitive bidding, and charged them to ensure compliance with standards and time.

Responding, the Project Manager of Levante Construction Company, Mr Ghassan Fadel, assured that the company would deploy its resources to finish the projects before time, just as his colleague from EmmyBless Construction Company, Prof. Arthur Essaghah, promised to leverage on international best practices in ensuring that the project was delivered.