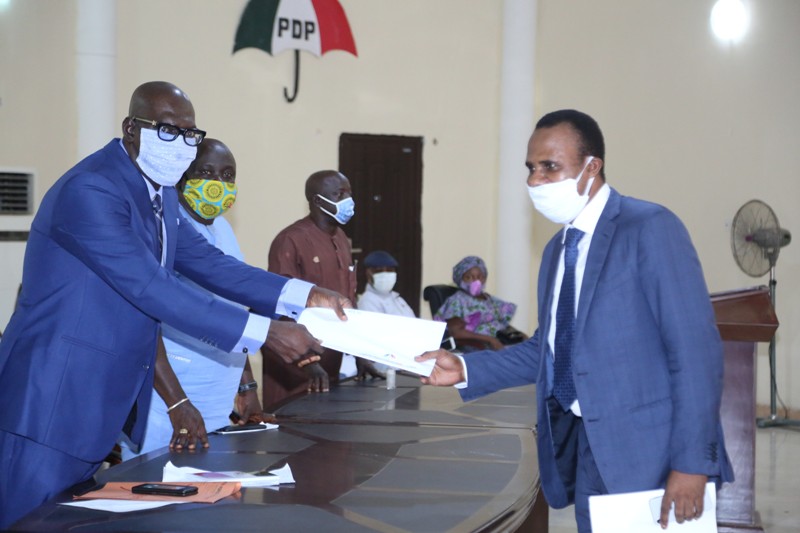 The Chairman of Peoples Democratic Party (PDP) in Delta, Chief Kingsley Esiso, has urged chairmen of the party in the state’s 25 local government areas to attain a stronger and more united PDP in their areas.

Esiso made the call on Tuesday in Asaba at the inauguration of the newly-elected chairmen of the party in the 25 local government areas of the state. 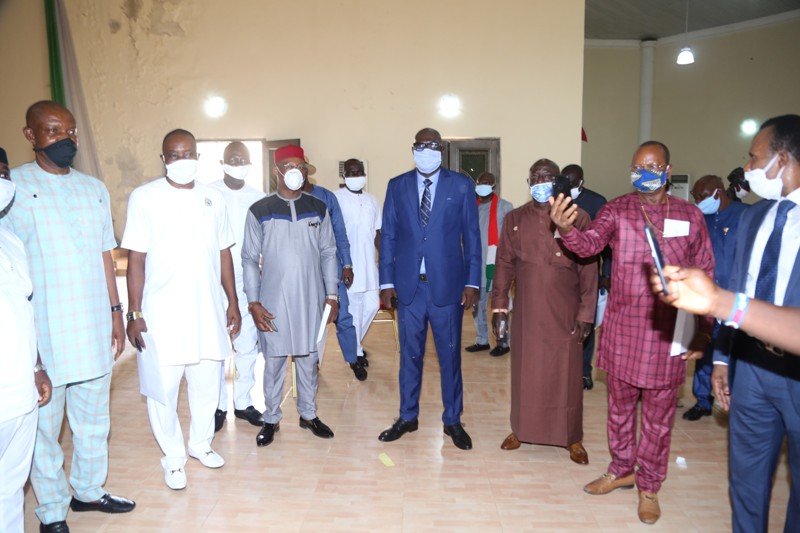 According to him, PDP is known for its obedience of the rule-of-law and the inauguration of the chairmen was due to the expiration of the tenure of the last executive committees of the party at local government level.

He said, “on behalf of the Exco of our party, I appreciate the teeming members of the party for adhering to measures to curb the spread of Covid-19 which led to allowing access to only invited members into the hall to ensure strict observance of social-distancing rule.

“Today marks the end of the tenure of the last executive committee of our party in the local government areas and the beginning of a new era in the administration of our party at that level, which is about grassroots management of human resources.

“Oaths have just been administered on the chairmen and I want them to know that their major duty is to manage human resources.

“Our party chairmen should ensure that our party remains strong at the grassroots by ensuring transparency and carrying everybody along in the scheme of things.

“You should ensure that you hold meetings at least once monthly and victory for our party in any election.”

The chairman congratulated the chairmen on their victories at the congresses and urged them to always preach the ideals of the party in line with the programmes of the PDP-led government in the state.

Chairman of the party in Isoko North Local Government Area, Prince Godwin Ogorugba, on behalf of all the chairmen, thanked Gov. Ifeanyi Okowa for being a good leader of the party in the state.

He assured that they would work to strengthen the party and woo more members to its fold.

Senator James Manager, the Speaker, Delta State House of Assembly, Chief Sheriff Oborevwori; Deputy Speaker, Ochor Ochor and other leaders of the party in the state witnessed the event.