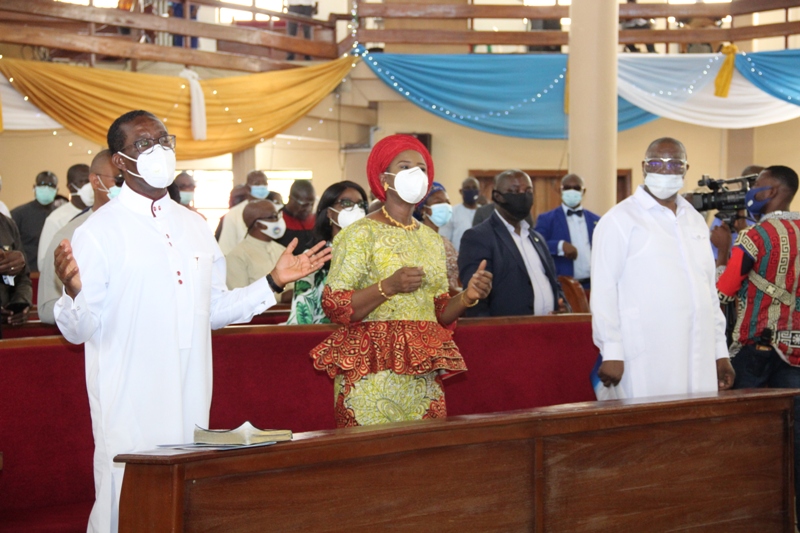 The governor stated this on Thursday at an interdenominational thanksgiving service to mark the 29th anniversary of the creation of Delta at the Cathedral Church of St. Peter (Anglican Communion), Bishops Court, Asaba.

He acknowledged the benefits of a new state and said that Asaba and the entire state would have been less-developed than it is today if the state had not been created.

He thanked religious leaders for their prayers for the state and the people, saying “brighter days surely lie ahead of our people’’. 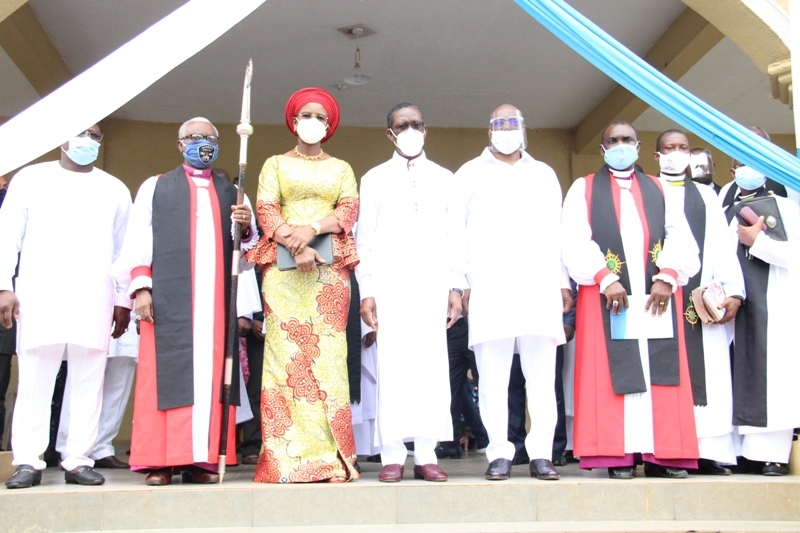 The governor recalled that “29 years ago, this state was created out of the former Bendel State; we all rejoiced and we still rejoice till date. The Lord has done great things for us as a state and as a people in the past 29 years.

“I recall that even with the creation of the state and the joy, there were challenges that came with it. But 29 years later, we have realised that staying together we are able to develop our state, ourselves and our families, and to God be the glory.

“It is important that we continue to stay together because we have achieved reasonable peace and unity.

“Challenges of the time, especially the COVID-19 pandemic, have suppressed economies of the world. The nation is troubled and Delta State being part of the nation, is also troubled and I believe that there is only one way we can distinguish ourselves in a nation that is challenged as we found ourselves’’.

He said that industrialisation of Nigeria was one good strategy to grow the nation’s economy, but observed that “challenges are actually so much that in the world today, when you talk about our nation Nigeria, it’s like there is a question mark that follows and tends to limit the investing public from coming to us.

“The challenges of insecurity which is very key and very importantly, challenges of power failure which is also very significant limit industrialization.

“But, we must put our trust in God and allow Him to lead us because His wisdom is greater than the wisdom of the world.”

In his sermon entitled “Break camp and move on”, Archbishop of Bendel Province, The Most Rev’d Cyril Odutemu, said that Delta had achieved a lot from creation, but called for serious efforts in the industrialisation of the state.

“We have crossed the hurdles of tribal crisis and we are moving to the promise-land even though we are yet to arrive where we should be.

“We must break camp in the industrialisation of Delta State and in doing so, we must see every Deltan as brother and sister for the sake of our dear state,” he stated.

The thanksgiving service featured prayer sessions for the nation and the State as well as for all those in position of authority.