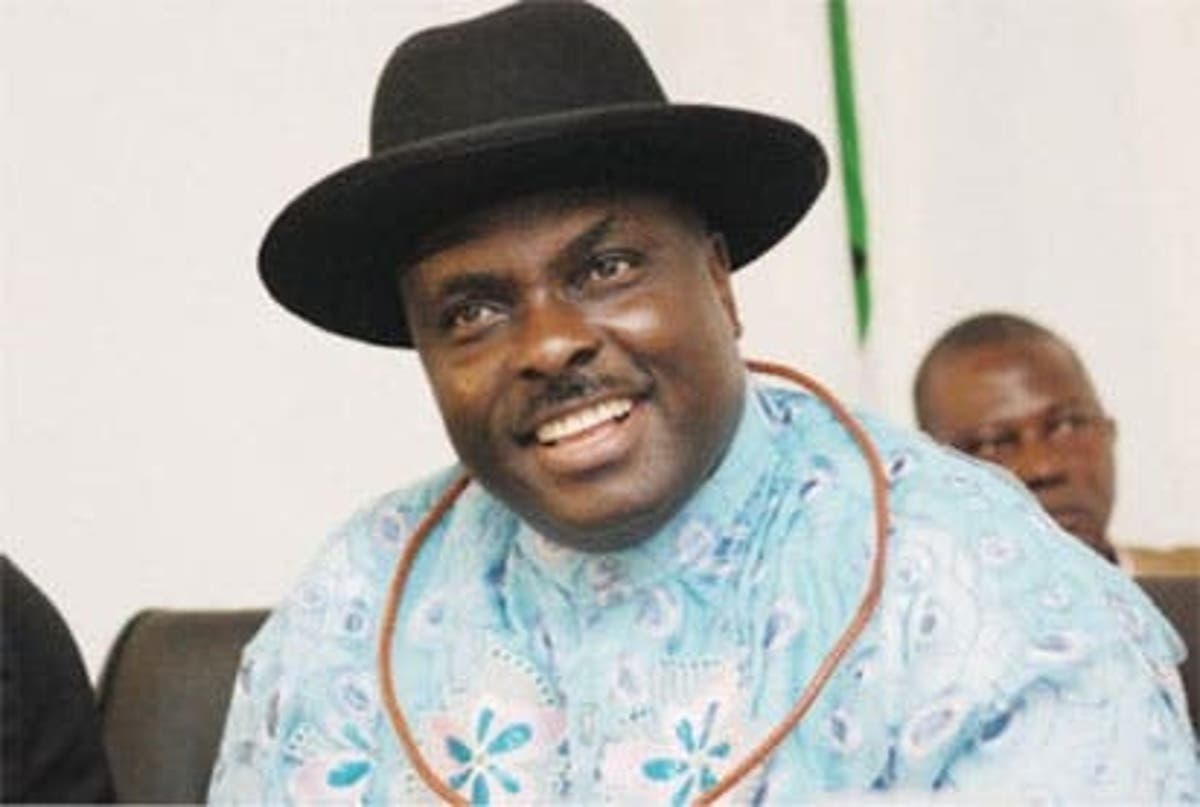 Governor Ifeanyi Okowa of Delta has congratulated former Governor of the state, Chief James Ibori, as he clocks 62 on Tuesday.

In a statement by his Chief Press Secretary, Olisa Ifeajika, on Monday in Asaba, Okowa eulogised Chief Ibori for his path-finding and immense contributions to the development of Delta, outstanding input to nation-building.

Felicitating with his boss whom he served as two-term Commissioner, he remarked that Ibori’s deep knowledge of politics and his administrative acumen put him ahead of his contemporaries, and stood him out as a worthy and legendary leader of all time.

Okowa commended Ibori for his championing and doggedness in the fight for Resource Control, which one of the results was the establishment of Niger Delta Development Commission (NDDC) by the Federal Government as an interventionist agency for the development of oil-producing communities.

He said: “My distinguished leader, I can recall clearly that you and other great leaders fought very hard for the oil-producing states of the Niger Delta to enjoy 13 per cent derivation of the nation’s oil resources.

“As a champion of Resource Control and Fiscal Federalism, you were among the true patriots who struggled for the establishment of a regional interventionist agency to address the issues of development and environmental degradation of the oil-rich Niger Delta, which gave birth to Niger Delta Development Commission (NDDC).

“As a respected voice in Nigeria’s democratic experience, we were not surprised when your colleagues in the Forum of former Governors named you as “Patron” of the group in an obvious recognition of your political sagacity and amiable disposition to the unity of the country.

“As the father of modern Delta, let me commend you for the visionary and inclusive leadership that you epitomised in the eight years of laying the foundation of the desired modern Delta laced with building bridges of unity among the diverse ethnic groups in the state.

“On behalf of my family, the government and people of Delta, I rejoice with your family members, friends, political and business associates on this occasion of your 62nd birth anniversary.

“It is my prayer that your best years are yet to come even as God Almighty grants you long life, good health and wisdom to keep navigating Nigeria’s political and business landscape fruitfully.”