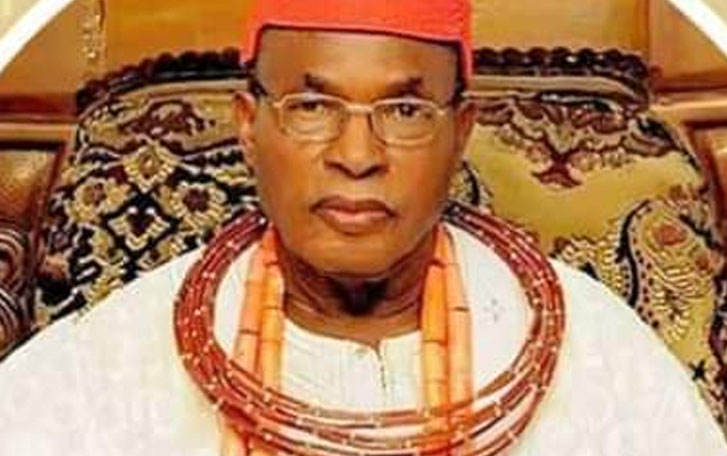 Governor Ifeanyi Okowa of Delta has commiserated with the royal family of Igbide kingdom in Isoko South Local Government Area over the transition of their traditional ruler, Edward Obukeni I.

In a statement by his Chief Press Secretary, Olisa Ifeajika, in Asaba on Thursday, the governor said that Delta had lost one of its longest serving monarch.

He said that the late octogenarian traditional ruler, who passed on at 81, was a courageous leader and one committed to the development of his kingdom and beyond.

“The late monarch’s 47 years reign, which made him one of the longest serving monarchs in the state, recorded remarkable infrastructural development in his domain.

“He will be remembered for his contributions to the peace, unity and development of his kingdom and the entire Delta,” Okowa stated.

He urged the family of the royal father, friends, associates and the people of Igbide to take solace in the knowledge that the monarch lived an exemplary life which deserved to be honoured.

The governor prayed Almighty God to comfort those mourning the departed and grant his soul rest, 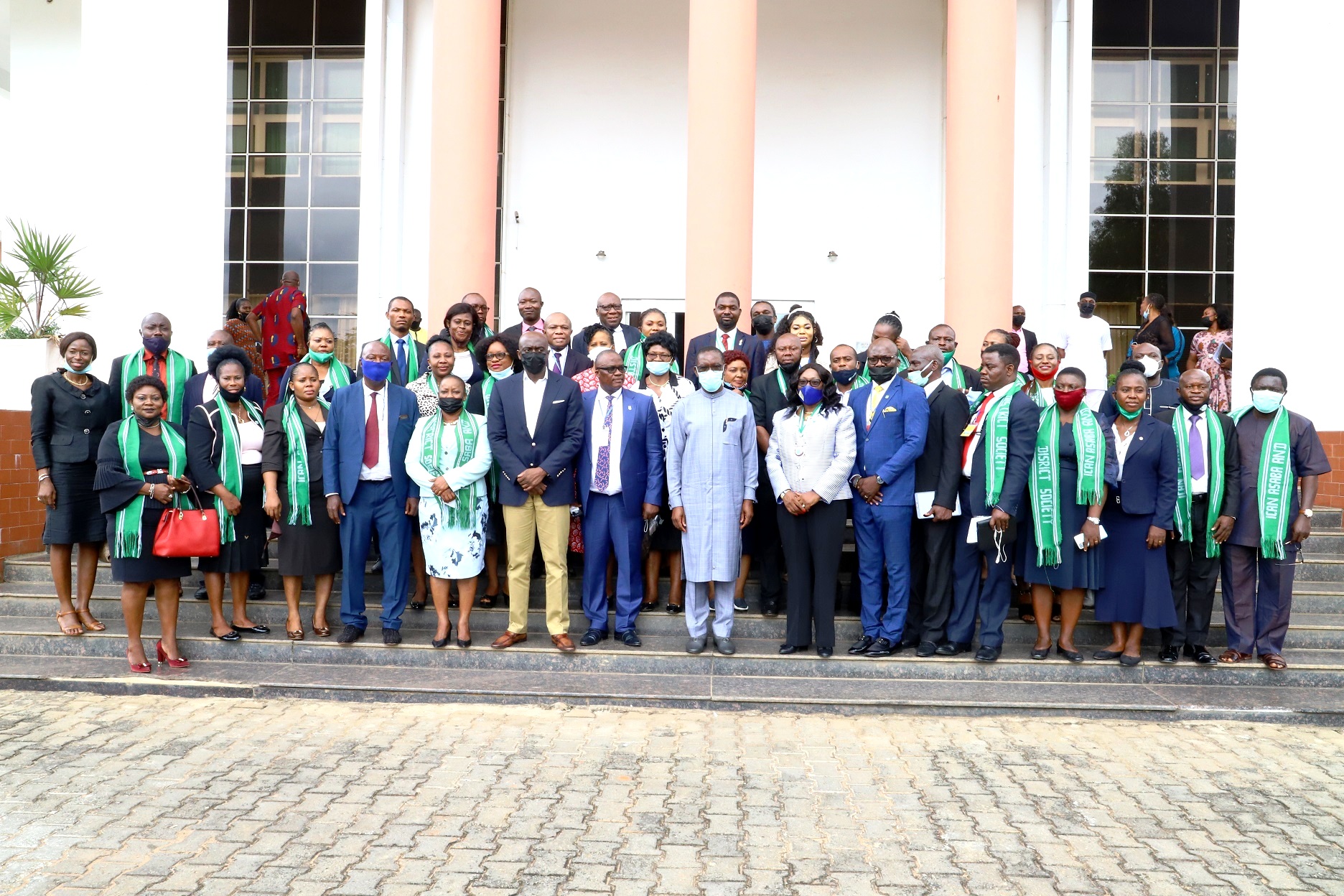